These homeowners loved their neighborhood but needed more space for their growing family. This beautiful 480 sq. ft. room addition provided them with a new/expanded family room as well as a large dining area connected to their kitchen. Notice the charming window seat feature we added. Another bonus to the room was that the entire area below the home addition was made to be a very practical lighted storage space (4’ crawl space) accessible from the main basement. The new patio door will access the new deck they plan to build themselves.

Because their lot is small, we had to limit the size of the addition to what we built. Any larger and they would have exceeded the amount of lot coverage permitted by the zoning in their neighborhood. We also didn’t want to extend the addition too far into their existing back yard so that the yard would still be a place where the kids would have some room to play. As mentioned earlier, they chose not to add a full basement under the addition in order to save money. However, the large, lighted crawl space will give them a tremendous amount of storage and allow them to better use their existing basement by moving many of the items from there into the crawl space.

We designed the addition so that it would feel open and as large as possible. We included a vaulted ceiling in the new living room area and followed the slope of the roof for the ceiling in the new morning room. We also added two new skylights in the morning room. The entire area has an open, bright feeling but also allows for a clear delineation between the rooms so as to provide somewhat private areas. Large gatherings will feel much less congested than they used to.

Finally, the homeowner always wanted a window seat. We designed one into the large set of windows in the morning room. This provides a great deal of storage under the seat as well as an additional seating area when groups are gathered. It is also a comfortable place for kids to sit and do their homework or just hang out. We also installed a new roof on the entire house.

Eby Exteriors, Thanks you so much for taking on our project and doing such a beautiful job on our addition. We love it! Thanks for all your time, hard work, and dedication. Sincerely, Pierre & Kate Suhrbier – Homeowners 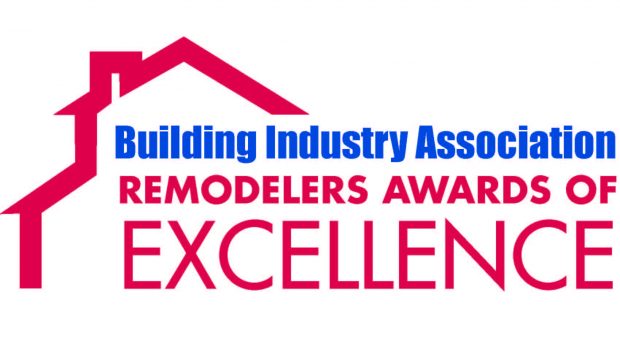 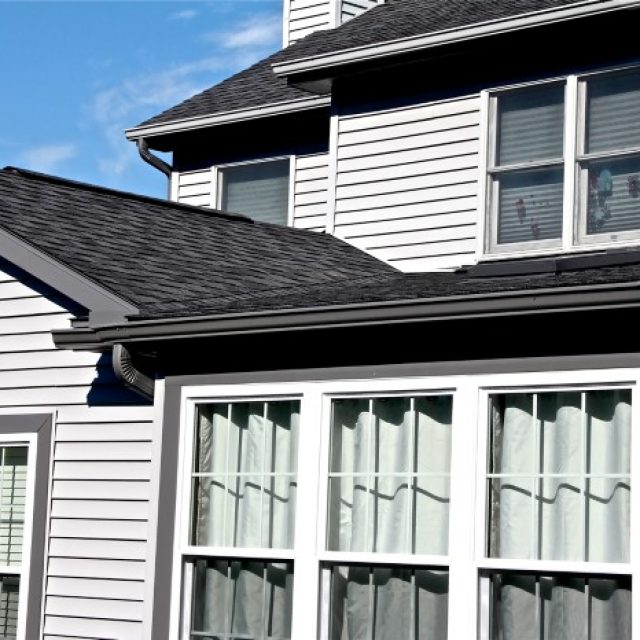 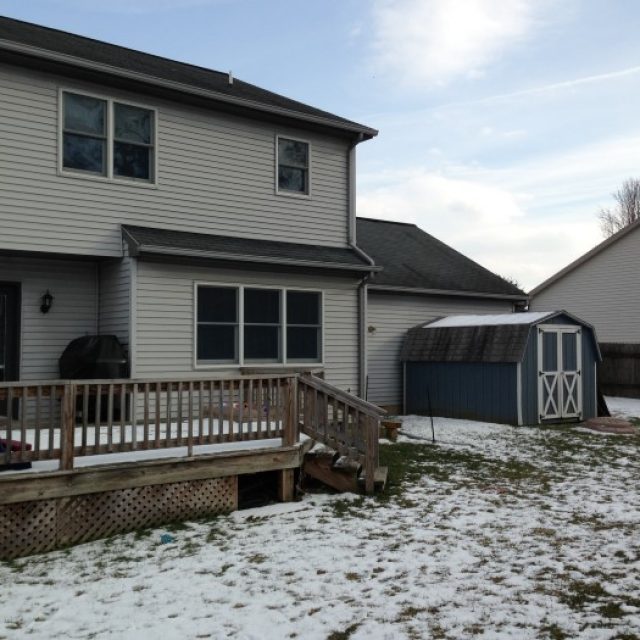 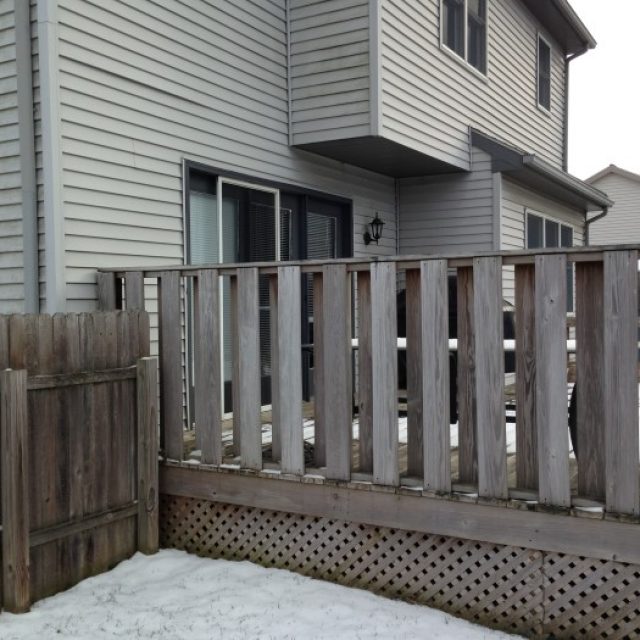 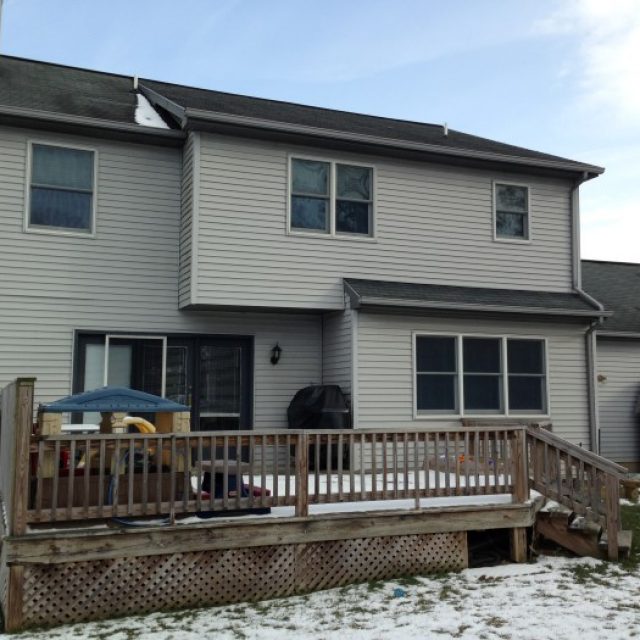 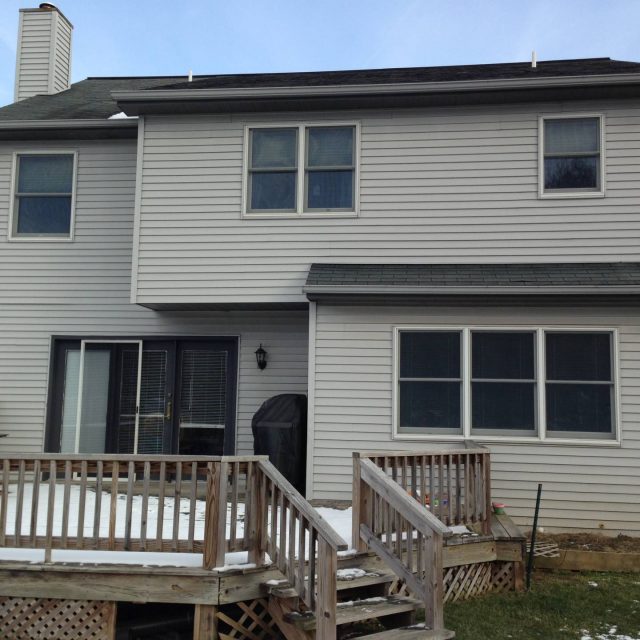 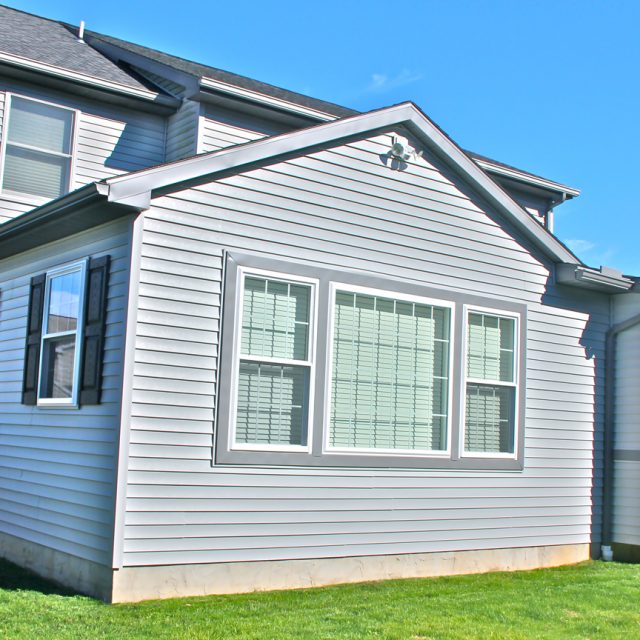 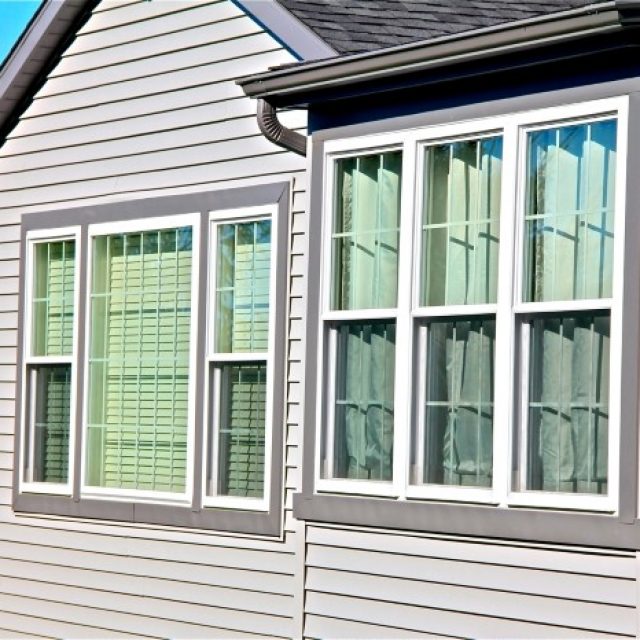 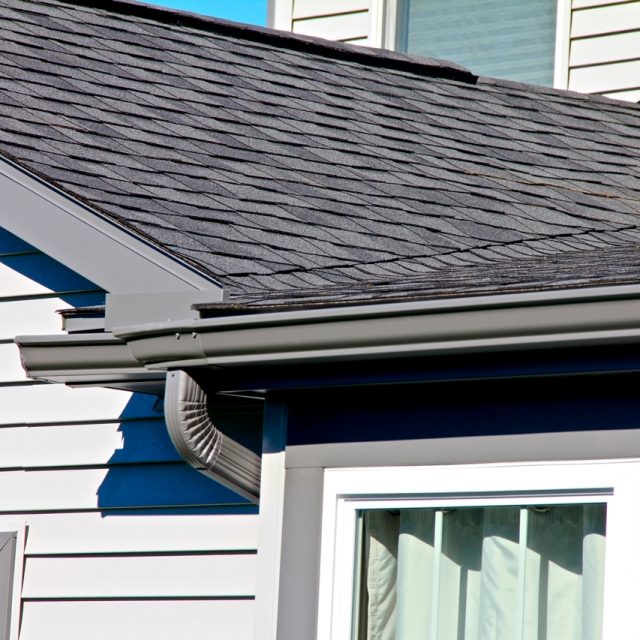 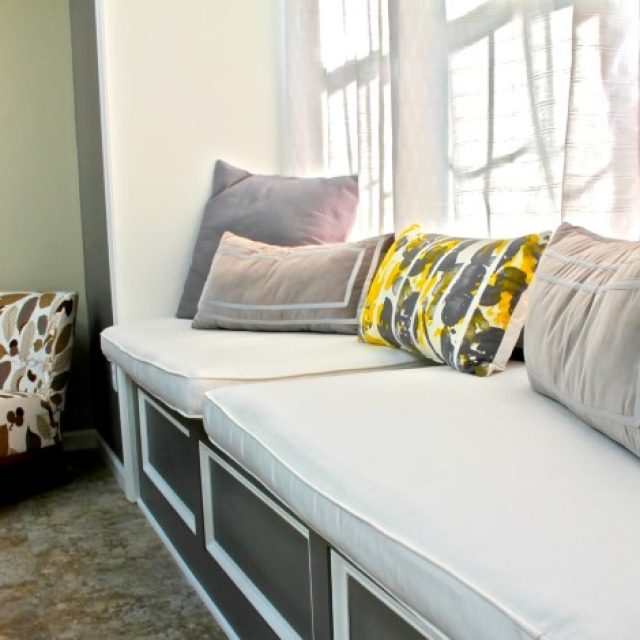 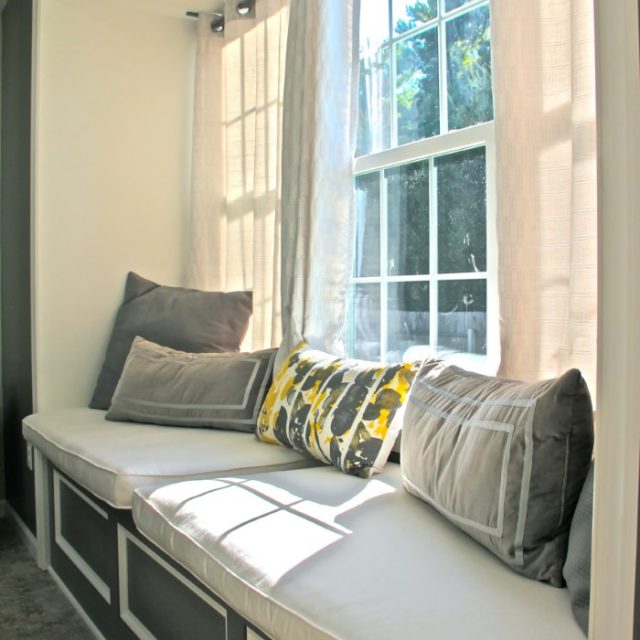 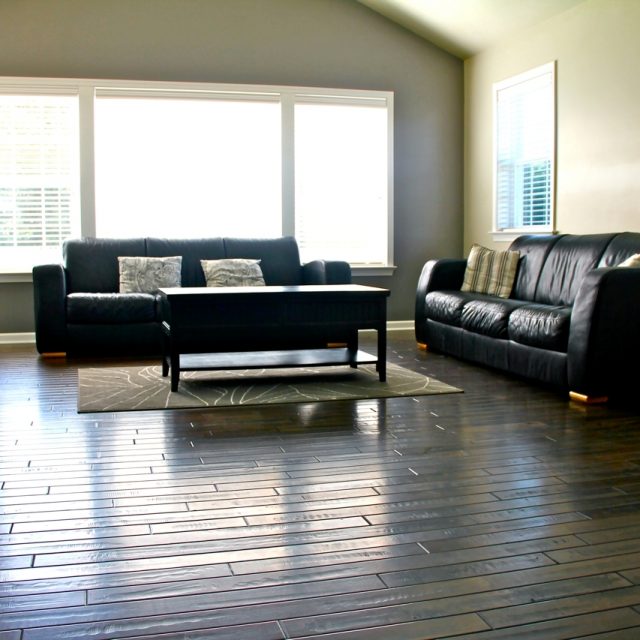 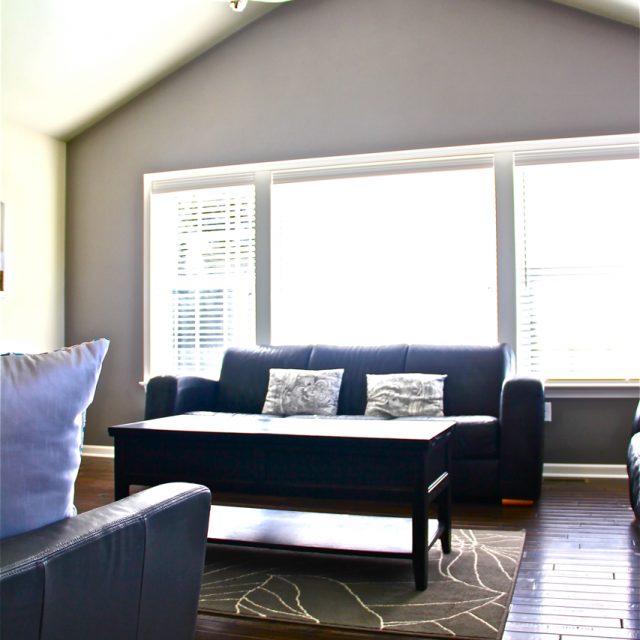 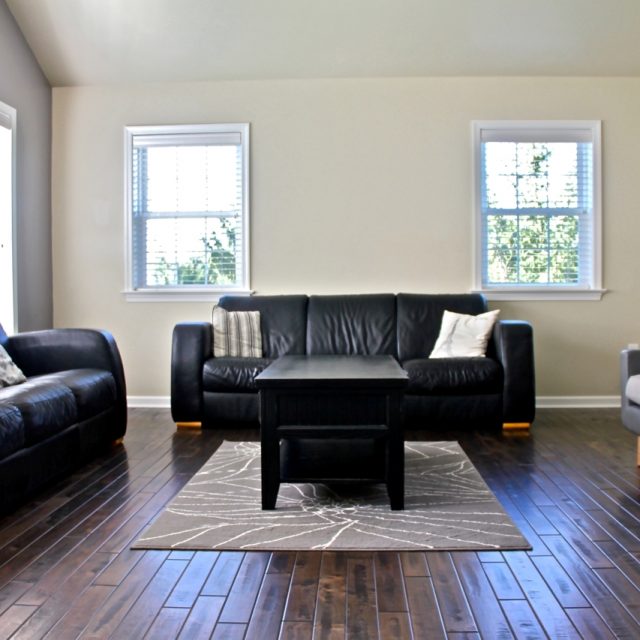 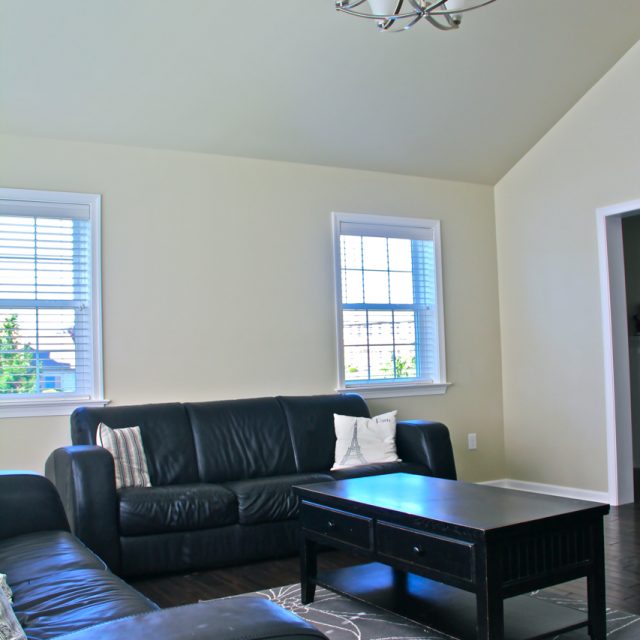 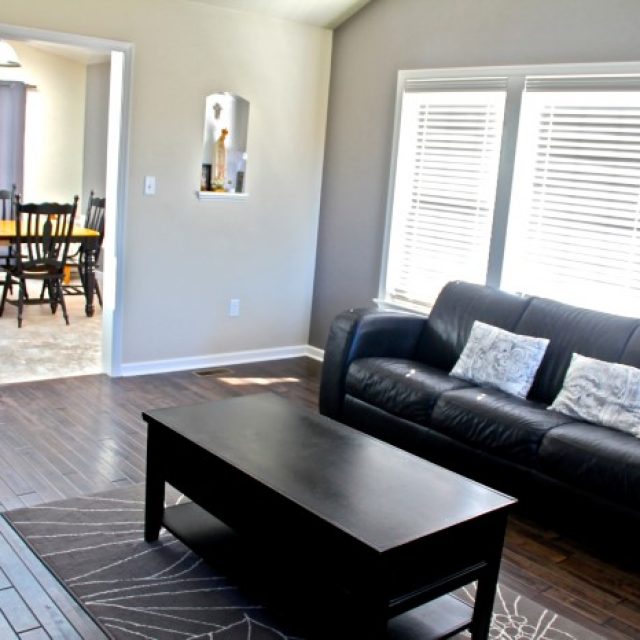 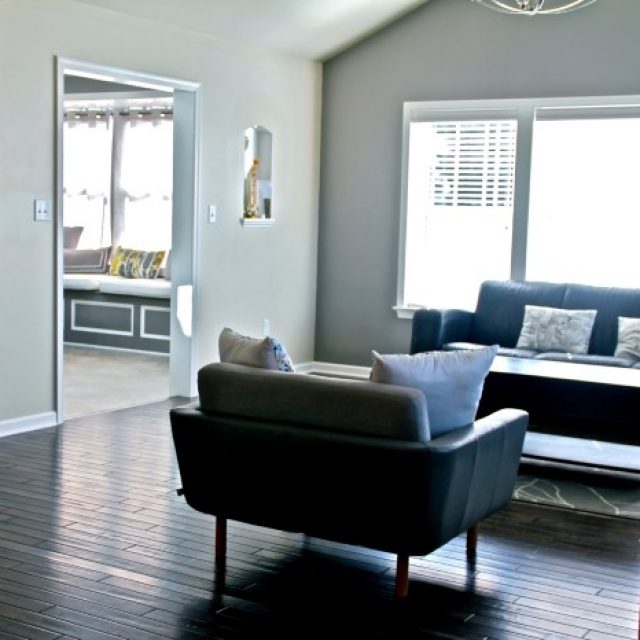 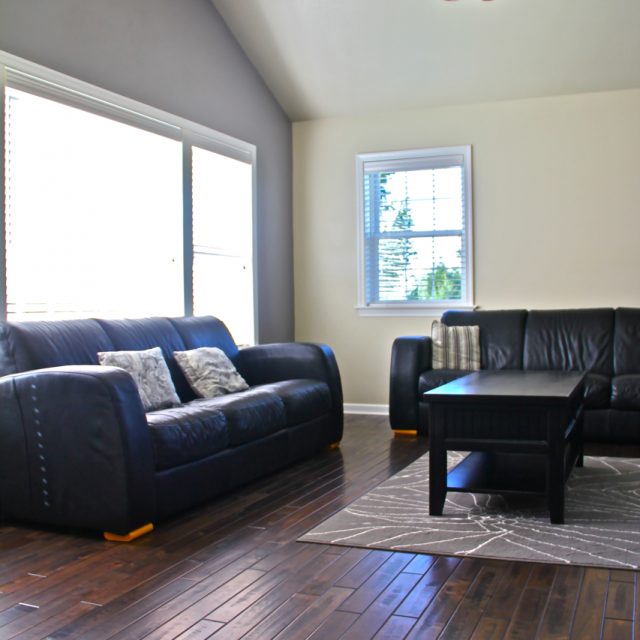 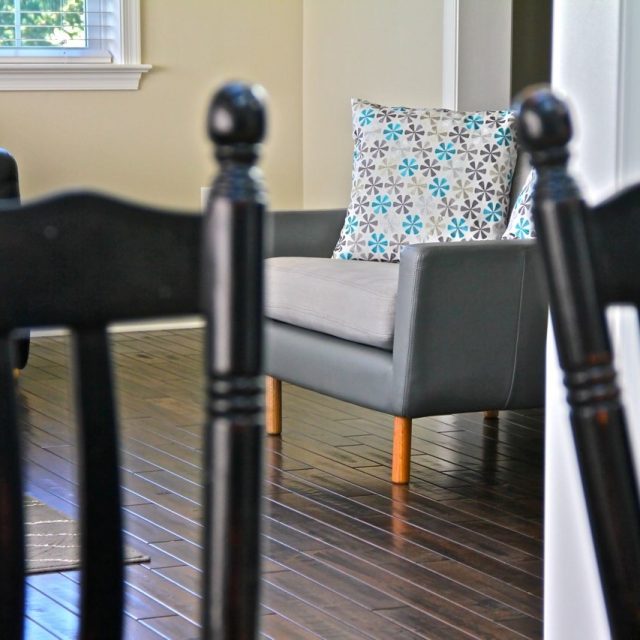 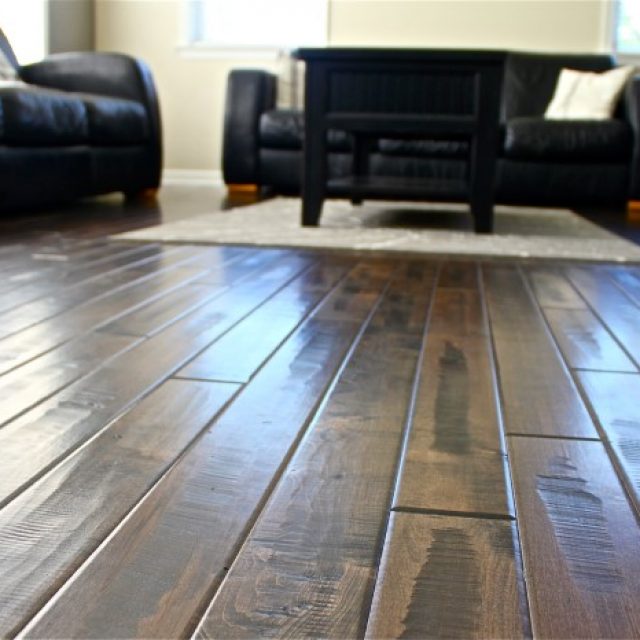 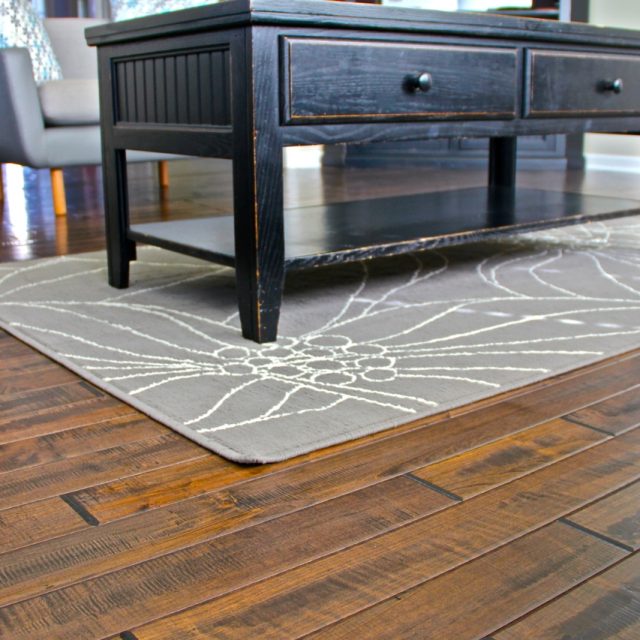 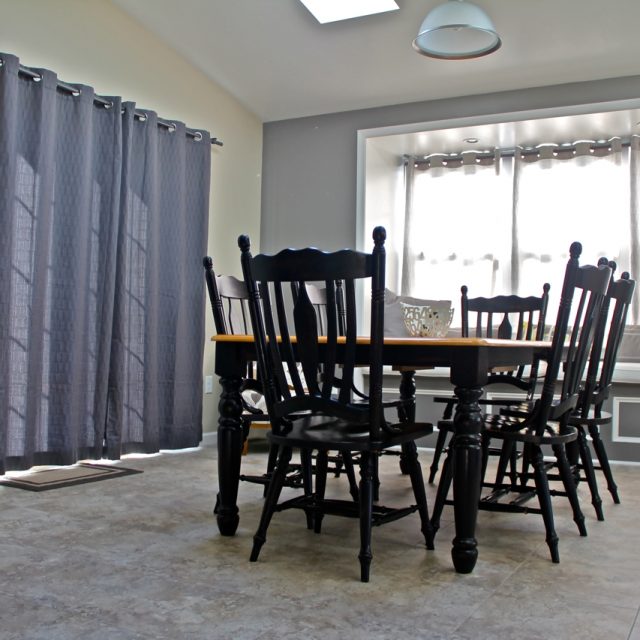 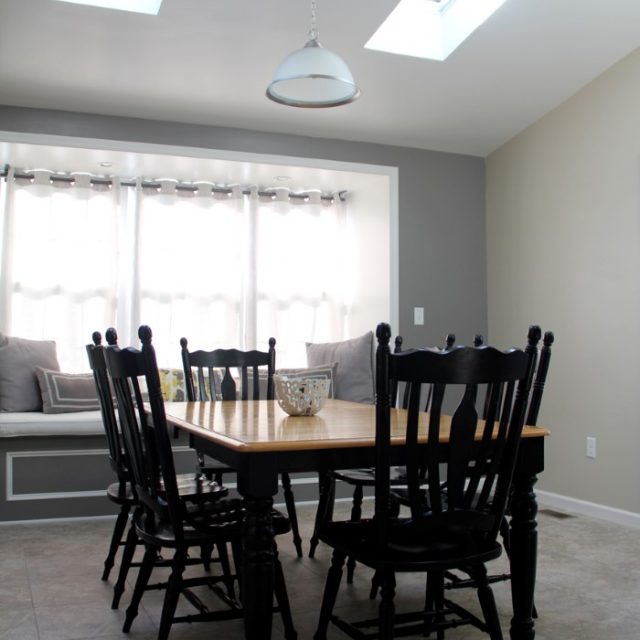 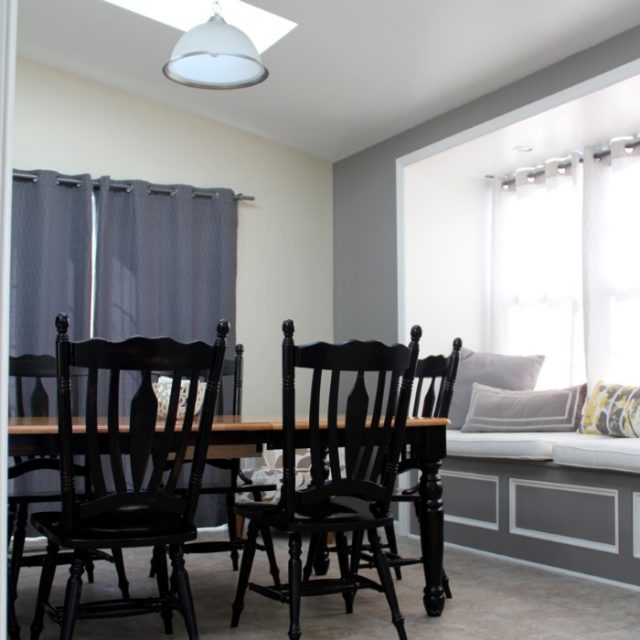 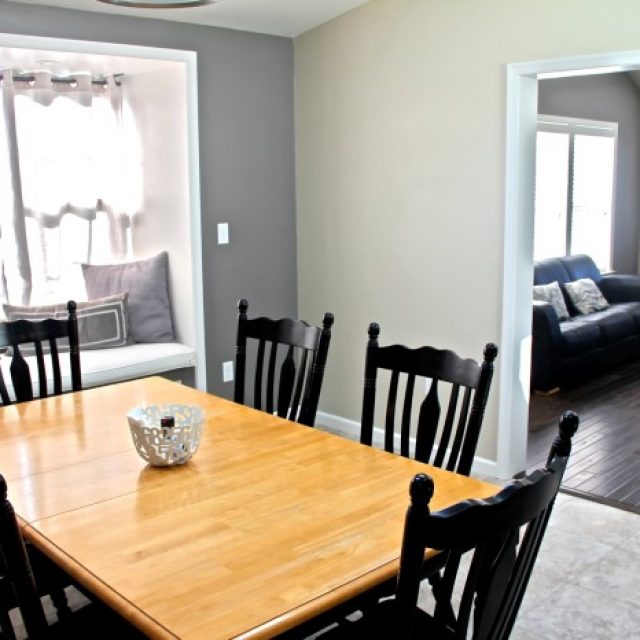 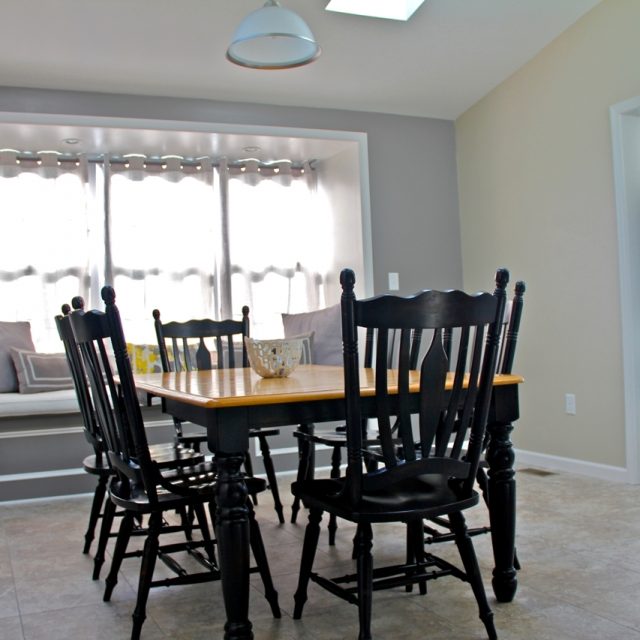 Love this project? Build your own!

Client Experiences with Our Team

“If I could give a 15 star review, I would!! 5 stars isn’t enough. From Phil the President to his wonderful staff. AWESOME, AWESOME, AWESOME!!!!! My wife and I love supporting small business. Eby Exteriors is top notch and they will always get our business. We just had new shutters put on our home and we couldn’t be happier!!! Shawn and Mike who did the installation were wonderful, Professional, very knowledgeable and just did a fantastic job!!! Eby Exteriors is 15 star, and we are just 100% satisfied and in the future, they will always get our business, GREAT company!!!!”